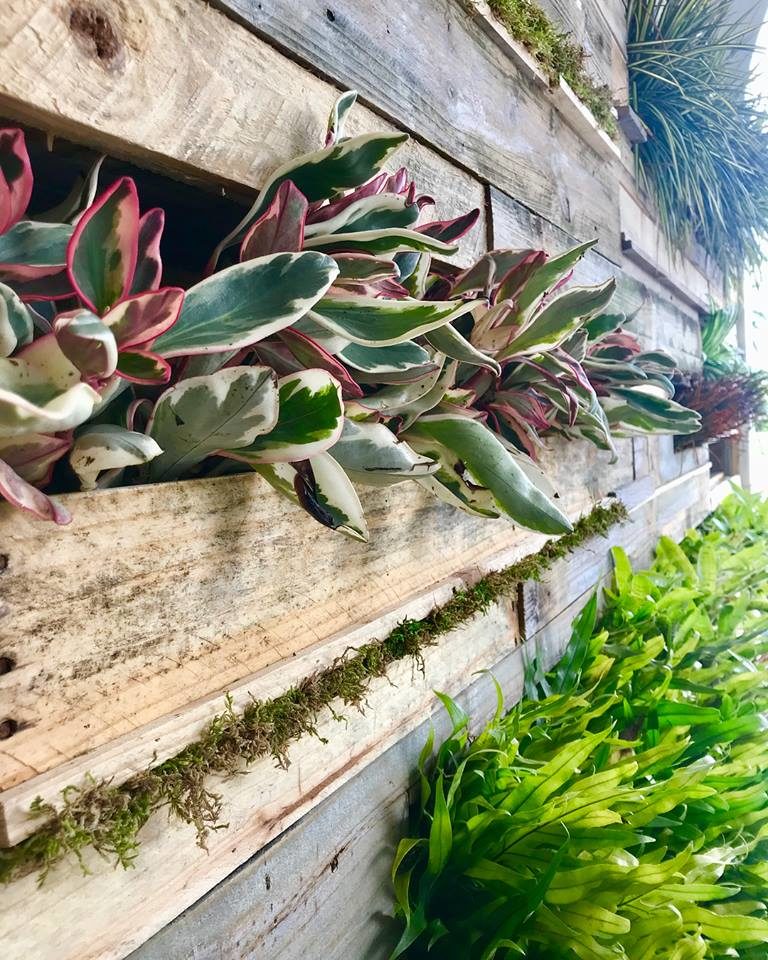 Using reclaimed wood is a very sustainable approach. Old wood, such as barn board can be re-finished and cut to make new wood flooring, kitchen cabinets, or cladding.

You could also choose to use recovered wood from trees that have been cut down for other purposes; for example, clearing forest for building land. In this case, you can achieve perfect consistency in your finished product while knowing that the wood you’re using would otherwise have gone to waste.

Of course, both the options above are likely to be limited and harder to find than wood that comes from trees specifically harvested for that purpose. The next best option is to look for wood that is guaranteed to be sustainably sourced, and ideally, is sourced locally. The Forest Stewardship Council (FSC) and Sustainable Forestry Initiative (SFI) both have certification schemes for wood from sustainably managed forests.

An oasis in Paradise 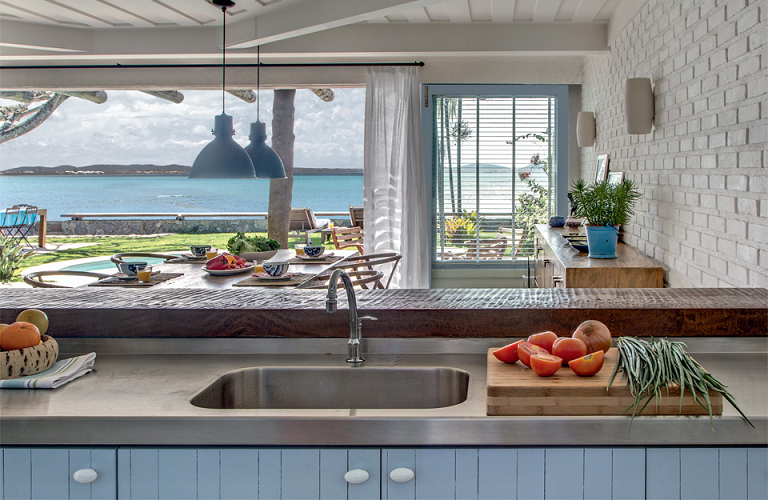 An oasis in paradise

Architect Mauro Cid of CID Arqitetura renovated an old house in Manguinhos, Brazil into an oasis.

I love the open space and the amazing views..! 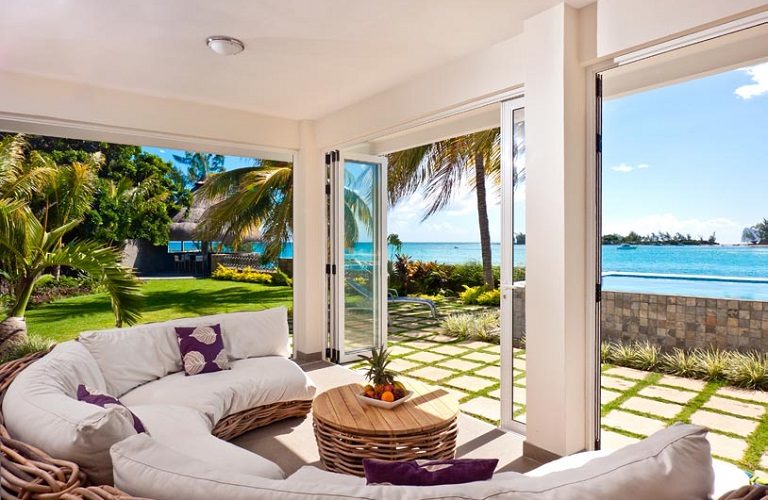